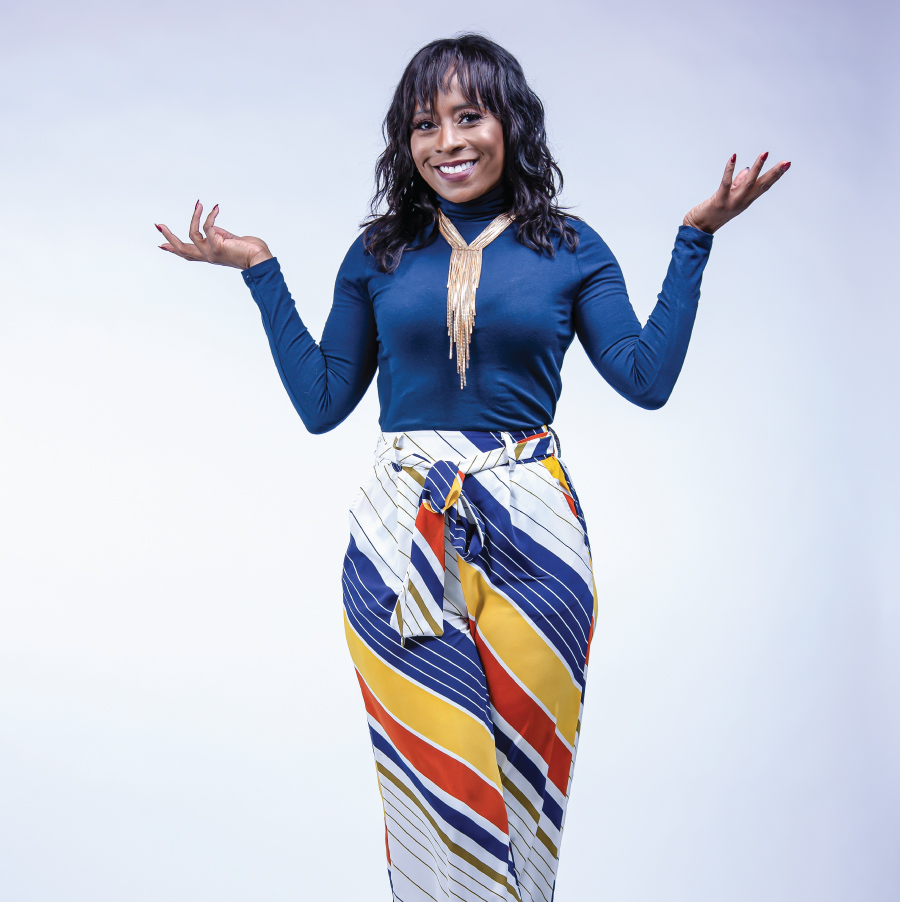 Rachel Renata is a true visionary and change agent Rachel is a 2014 L’Oreal Paris Woman of Worth selected out of over 4500 nominations for her outstanding leadership and community impact.

Rachel R. Jackson is the Founder of Project Compassion, NFP.  At the age of 25, Rachel followed the calling in her heart to help those in need. Since 2005, Project Compassion, NFP has assisted over 100,000 homeless, disadvantaged, and low-income men, women, and children. Rachel Renata has both received local and national awards for her work, including:

In 2011 Rachel opened the Compassionate Resource Campus in Belleville, IL, a full-service facility campus that enhances the lives of disadvantaged women and children through empowerment, education, and compassion. Rachel led the charge in PC-NFP, receiving a Proclamation from the Mayor of Belleville, IL, declaring October 29th “Compassion Day” in the city of Belleville (2014).

Rachel has launched the first Self-Esteem & Self-Worth program called Empower-Me in St. Clair County, IL working with 30 school districts to inspire youth and girls by building beauty from the inside first, character building, and continuing education. Rachel is the host of the Girlz On Purpose Tour.

Rachel’s motto is “ It’s not how you start, it’s how you finish.”

how can we help you?

Contact us at the Consulting WP office nearest to you or submit a business inquiry online.

Her genuine commitment to helping those in need is not only inspiring, but motivating! She always finds the capacity to meet the needs of others.

Looking for a First-Class Consultant?